Skip to content
beth@energyhealingteacher.com
FacebookLinkedinYoutubeInstagram
These are powerful times. As we observe the “Me Too” movement unfolding around us and all of the allegations coming to light, we can recognize that we are watching the fall of the patriarchal society that has dominated and repressed the feminine and minorities for so long. The power and control model of the Patriarchal Society is beginning to dissolve. The patriarchy has ruled with fear to divide and conquer. The ensuing fear has resulted in divided nations, homes and minds. Greed has brought about a great imbalance in financial distribution and while a few horde the majority of the wealth, poverty affects the masses. This is not the design for the human race, there is enough for all the beings on earth to live healthy, abundant lives. 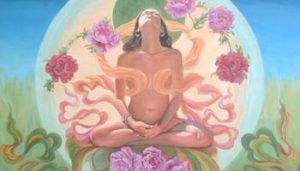